The Walnut Creek Aquatic Foundation (WCAF) will encourage the city to continue their participation in the operation of the Clarke Swim Center. The Foundation has looked at several different plans for a new replacement facility, all of which will meet the needs of current aquatics programing. These facilities will expand opportunities for additional swim lessons, exercise and recreational programs that will be attractive to the community. The Aquatic Foundation is willing to fundraise to support the renovation of the facilities.

WCAF wants to ensure that all current aquatics programing will be able to continue and expand into the foreseeable future. While this plan will require a capital investment by the City and the WCAF, the operating cost of a new efficient facility and its added programming opportunities will dramatically reduce the annual subsidy the City provides for aquatics. 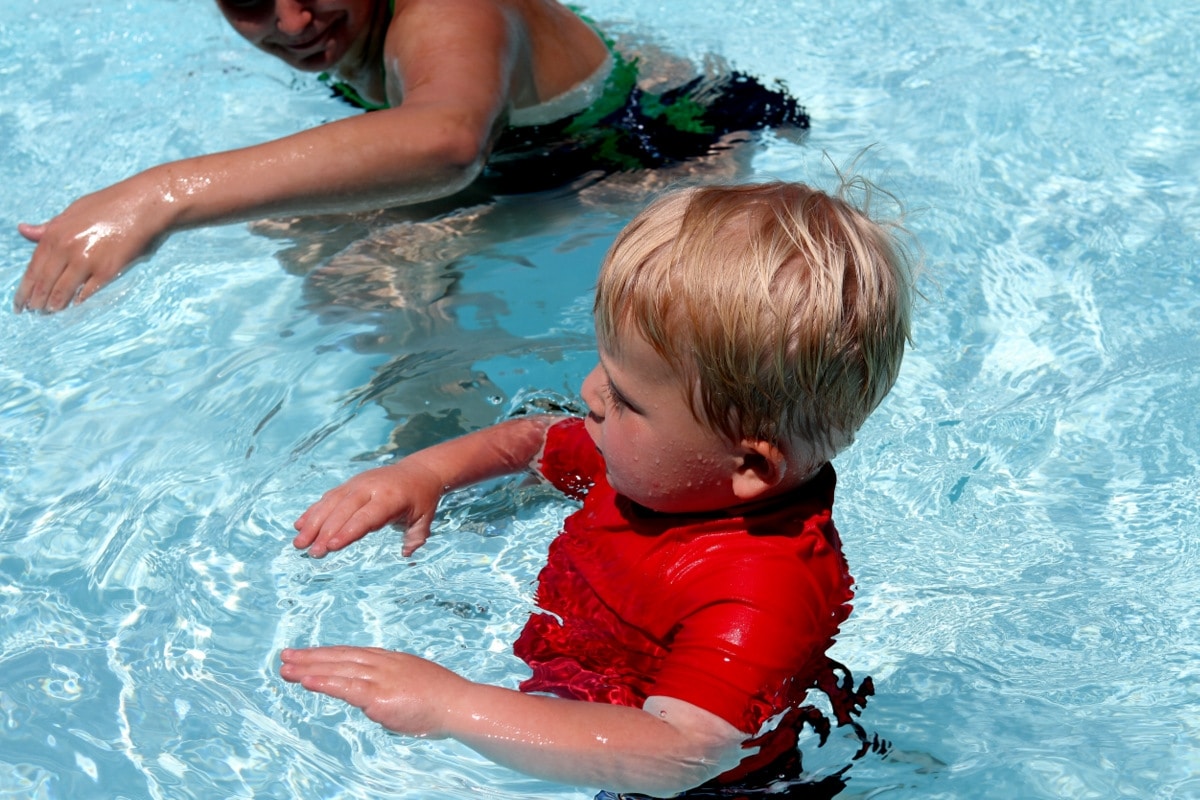 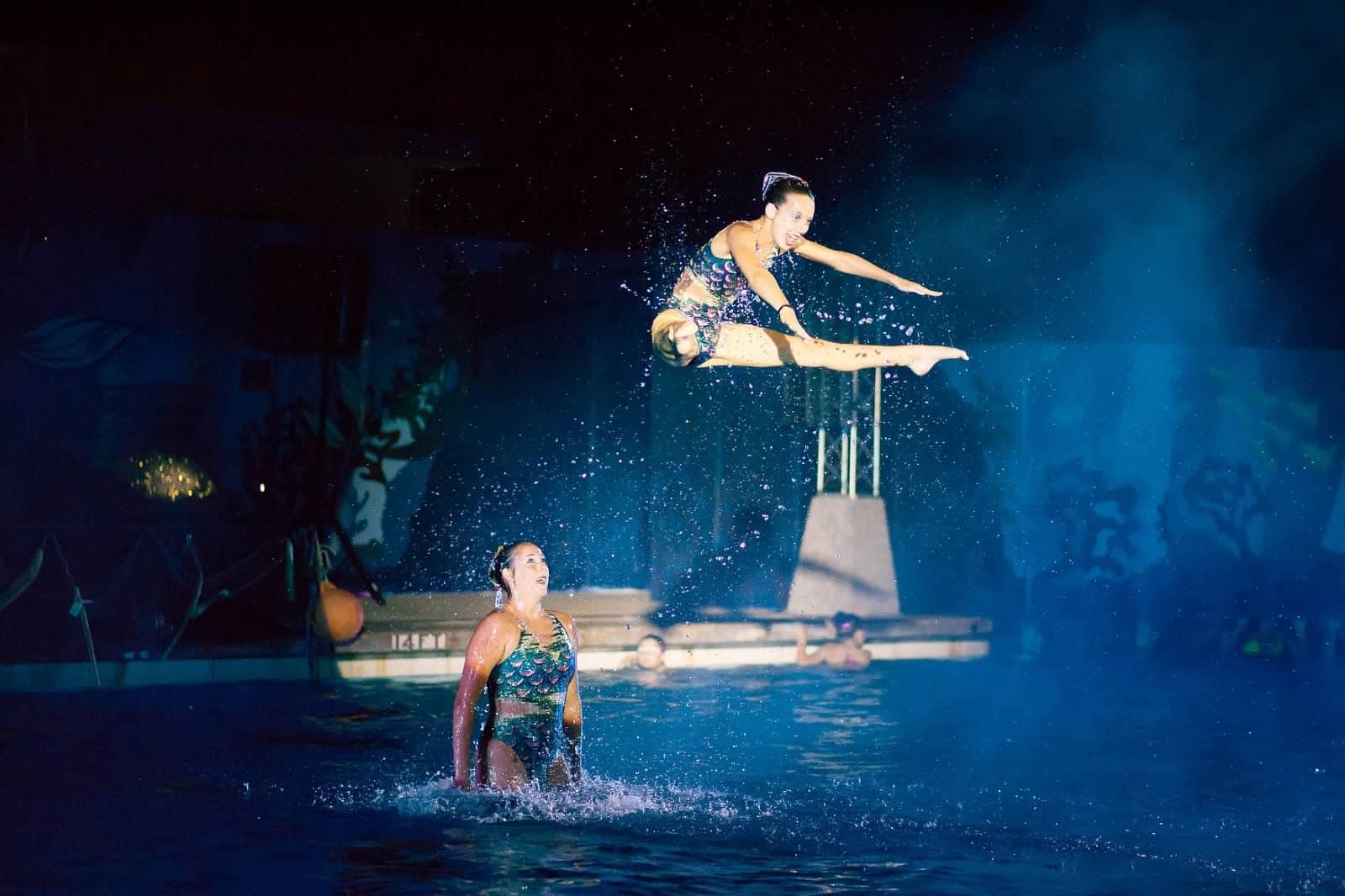 Board of Directors and Officers

History of Aquatics at Heather Farm

In 2018, the City Council authorized $750,000 for three consulting firms to study future programming needs and facility plans for Heather Farm Park, Civic Park, and Shadelands. This campaign is known as the Your Parks, Your Future campaign. The City has decided to hold off on the prior design plans recommended by earlier consultants and to consider a new plan for the swim center at Heather Farm as part of its comprehensive multi-park study and campaign. To learn more about the City’s Your Parks, Your Future Campaign, visit walnut-creek.org/yourparks.

Clarke Memorial Swim Center at Heather Farm Park opened in 1972. The Clarke Swim Center is owned and operated by the City of Walnut Creek and is Walnut Creek’s largest aquatic facility. With three pools, a 50-meter competition pool, a 25-meter diving well, and an instructional pool, it has been a home for recreational, instructional, and competitive swim programs throughout its history.

Hundreds of thousands of youth and adults have learned to swim at Clarke Swim Center and over the years participants in the Walnut Creek Aquanuts, Walnut Creek Aquabears, and Walnut Creek Masters have earned regional, state, and international recognition for themselves, their teams, and the City of Walnut Creek. Participants in these programs have represented the United States at the Olympics, Pan-American games, and other international competitions. Additionally, many swimmers have earned college scholarships and the opportunity to swim at Stanford, Cal, USC, the Ivies, and universities across the United States.

In its early years, the Clarke Swim Center was a regional destination pool for recreational swimmers, training, and regional competitions. However, as the facility has aged it is no longer the premier venue for aquatics in the area, no longer meets competition standards for all meets, and does not meet modern construction or accessibility requirements.

In 2010, the City of Walnut Creek commissioned an aquatic needs assessment to study its existing facilities and programs and to begin planning for the future. (A copy of the 2010 needs assessment can be viewed here.) Since that time, various options and plans have been explored.

In 2015, the City of Walnut Creek selected Harley, Ellis, Devereaux and Counsilman Hunsaker as its partner in the renovation of the Clarke Swim Center. However, in February 2017 it issued a request for proposal for qualified individuals or firms to provide design alternatives for a new swim center. This project was tabled due to City financial concerns with future pension obligations.

We're currently offline. Send us an email and we'll get back to you, asap.

Type and press Enter to search